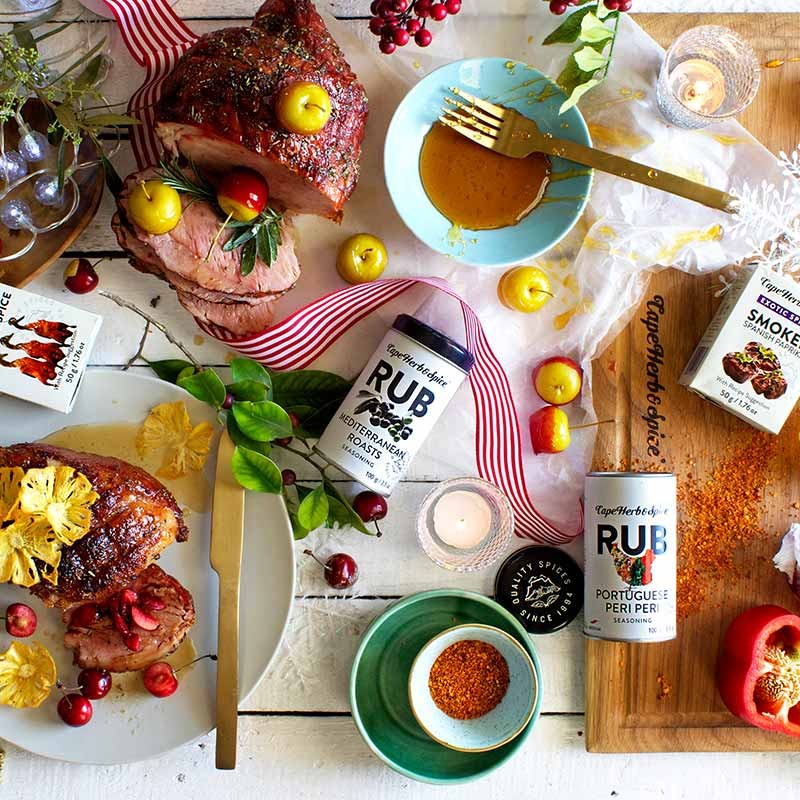 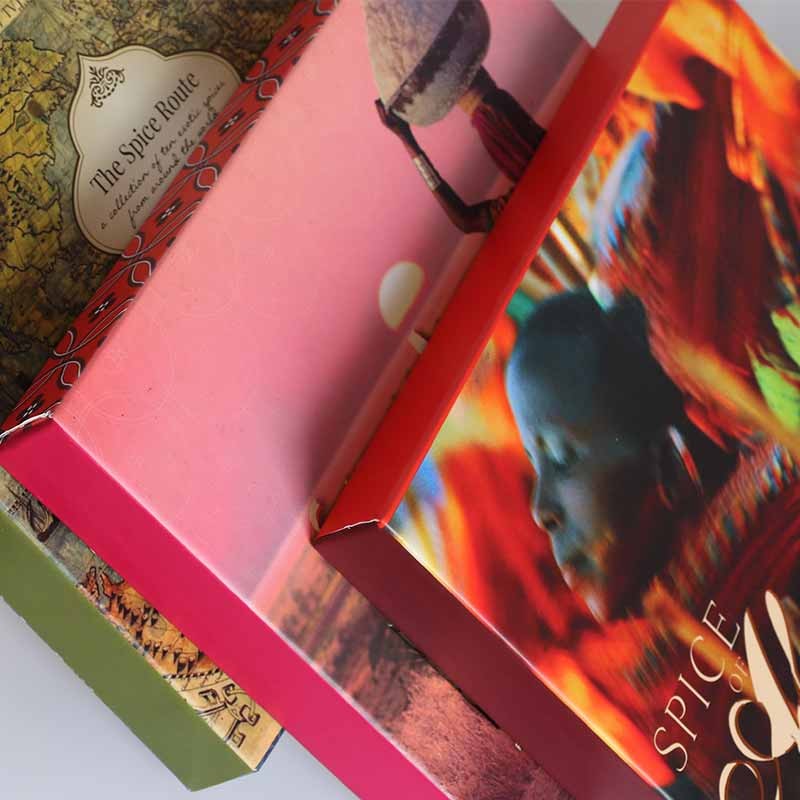 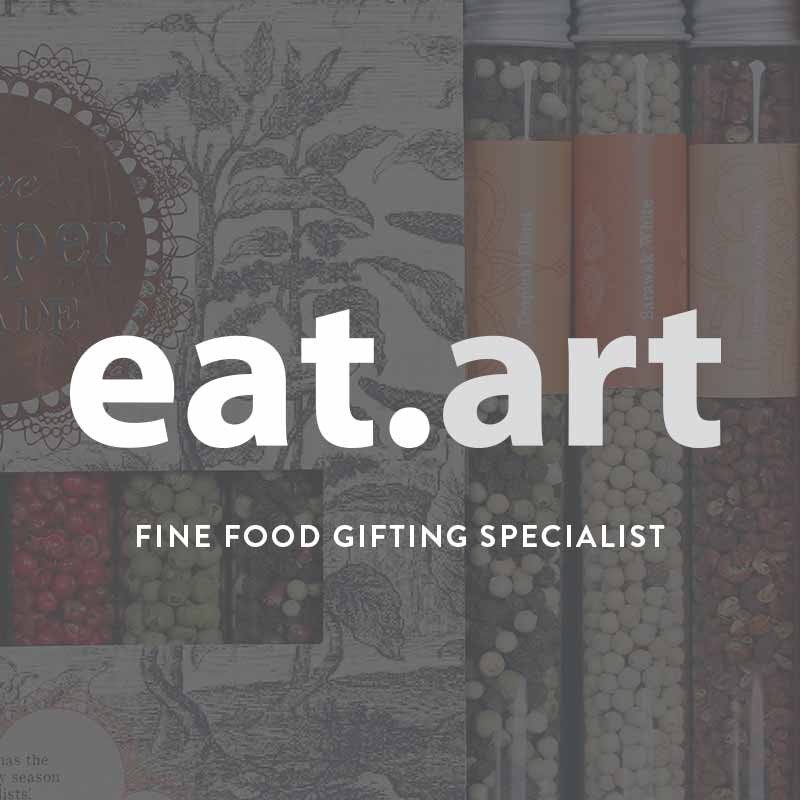 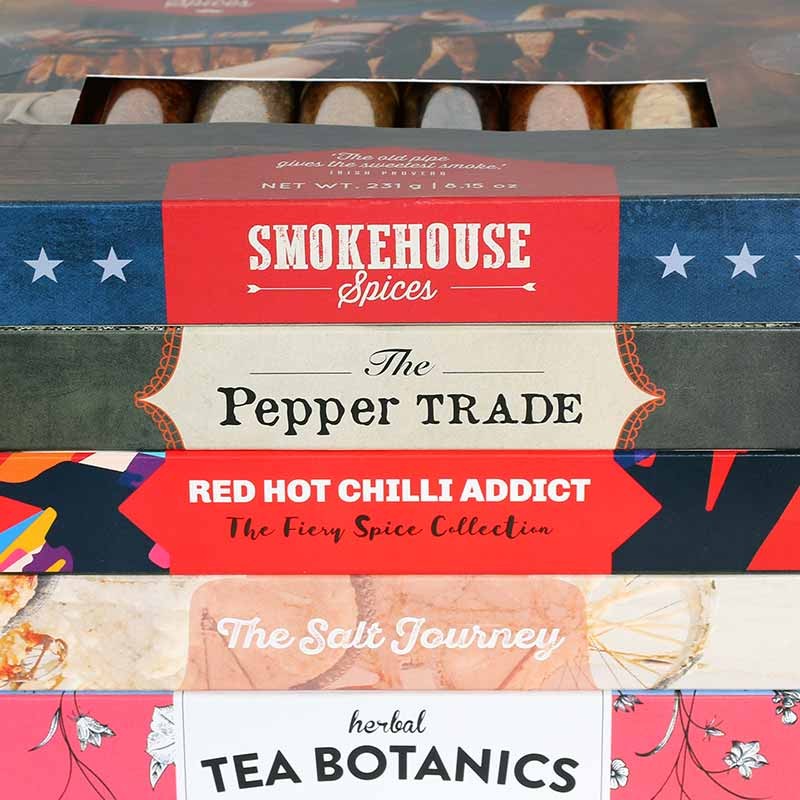 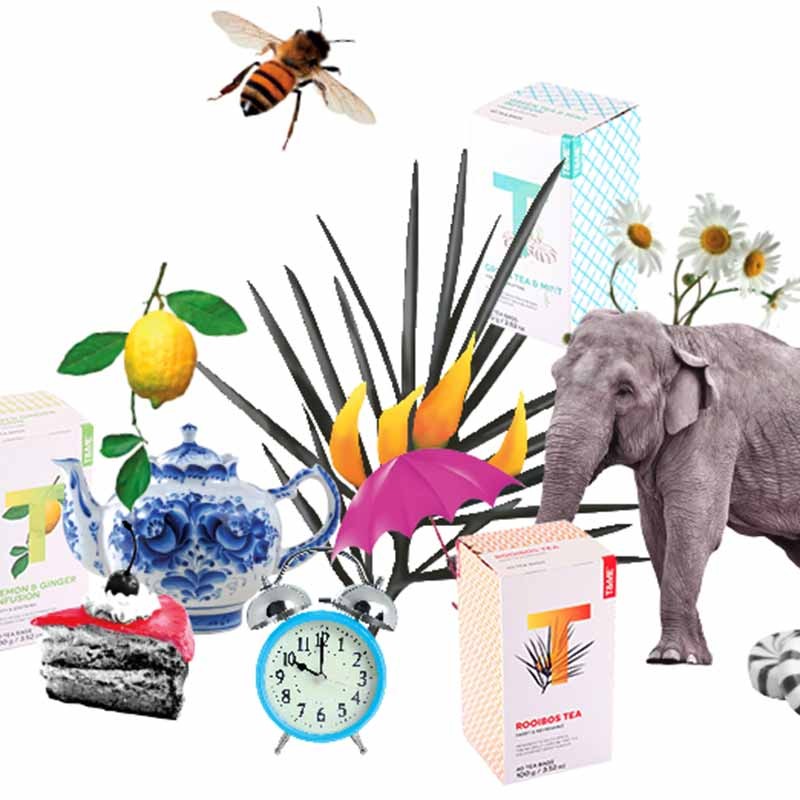 Private label forms the bulk of our business. We offer a 360° solution for medium to high end herb, spice and seasoning products across every imaginable packaging format and currently export to customers globally.  Our product ranges are suitable for all year everyday spice shelves and themed special buys.

Our Food Safety and Quality Assurance systems allow us to meet the highest retail standards and we are audited annually by multiple third party and retailer bodies.  We hold A Grade BRC & IFS certification in addition to BSCI ethical, Halaal and Kosher. 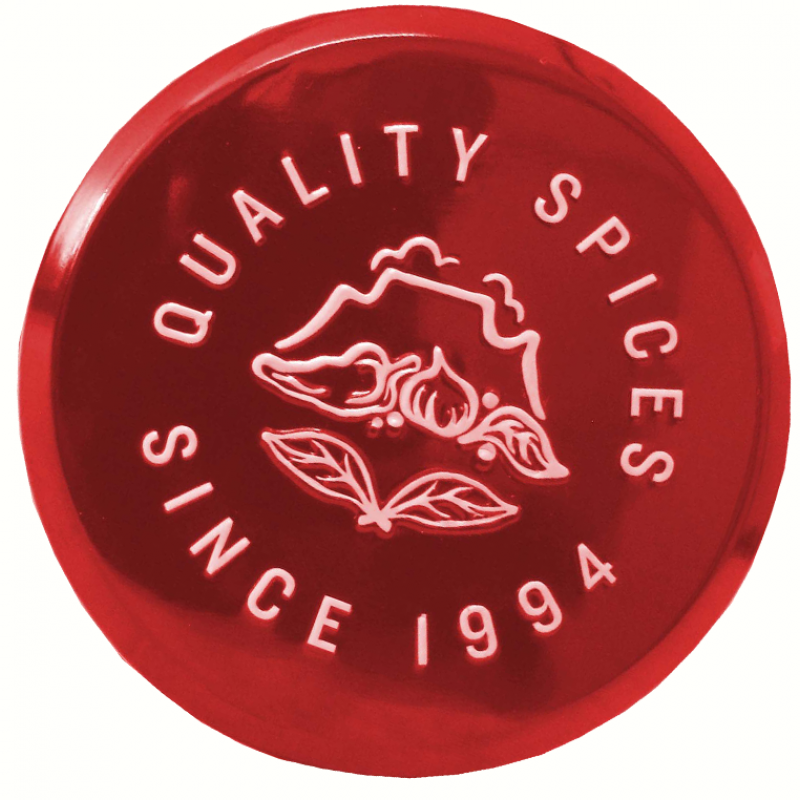 A vibrant blend of cultures and flavours – from the tip of Africa to the tip of the tongue!

Founded in 1994, Cape Herb & Spice started as an entrepreneurial endeavour and now forms part of the Libstar family of companies.  We are based in Cape Town, a vibrant and cosmopolitan city situated at the tip of Africa. Our location is significantly situated along the West-African trading route explored by sailors in the 1400’s. The Dutch East India Company, a dominant force in the spice trade, went on to establish a settlement in Cape Town in the mid 1600’s, which acted as a midway point for their exchange with Asia. This mix of European, African and Asian cultures has given the city a rich culinary heritage, and it's against this background that Cape Herb & Spice was formed.

Today, the company exports a variety of private label and branded products to some of the top retailers globally and is a true South African success story.